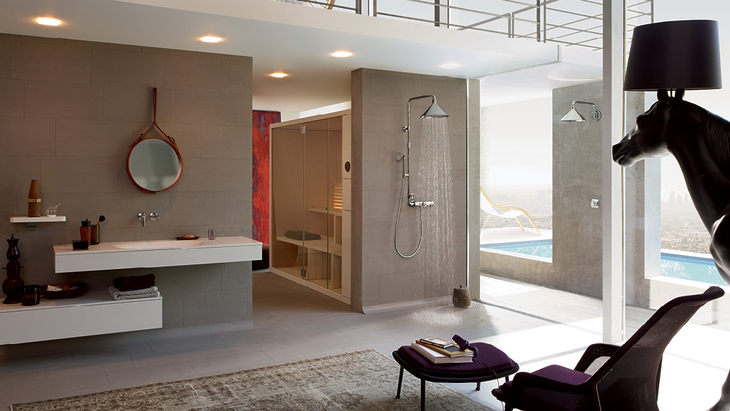 Their design is not typically Scandinavian – it is experimental: However, the fact that the Front ladies are a step ahead in the male-dominated world of industrial design certainly reveals their Swedish character. Emancipated and inventive, Anna Lindgren and Sofia Lagerquist are making their mark on the design world. Their customers include Moroso, Porro, Moooi, Established & Sons, Kvadrat, Stelton and IKEA. Front Design is a design studio that is in demand all over the world, and one of Sweden’s most successful design exporters. The inventive pioneers enjoy playing with visual effects and their designs aim to provoke, at the same time creating poetic worlds. They love to tell surprising and at times disturbing stories through their works. Their work is inspired by fashion, film and science, with blurred boundaries between interior design and art. The trio use experimental design processes, with rats, dogs and robots generating designs. The designs play with visual effects, they provoke and they are the result of mutual discussions as part of a team effort. 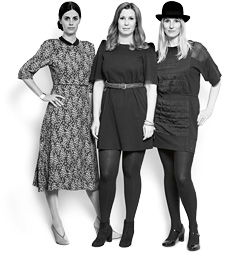 Anna Lindgren and Sofia Lagerquist first met when studying industrial design and went on to found Front in Stockholm in 2004 (at that time together with Charlotte von der Lancken). Since then, they have discussed and designed as a team – each member is involved in the entire process, from initial idea to product launch. In addition to objects for mass production, Front Design also creates many one-off pieces for collectors and galleries. Work from the design studio can be found in leading collections, such as the Museum of Modern Art in New York.

To the Axor ShowerProducts designed by Front
To the Front website